Been awhile since I've written.  It's been a rough month and it's just started!!  Work has been crazy.  Too many things crammed into one day!  Had a job interview for the job I've been after for more than five years - but it's not looking too good.  I'm thinking people aren't interested in hiring older people because I know I'm qualified.

And a friend I'd had a falling out with died.  It's strange how we are so convinced of our "rightness" until someone dies.  Then we begin questioning it.  Could I have handled this different?  Maybe it was my fault?  Even though you know it just is what it is and people have differences all the time, death has a way of creating questions that would never have otherwise existed.

I suppose it's a wake up call for the living - think carefully before you speak and measure your actions before you take a step.  Life is far to short and unpredictable to always be convinced of your own "rightness". 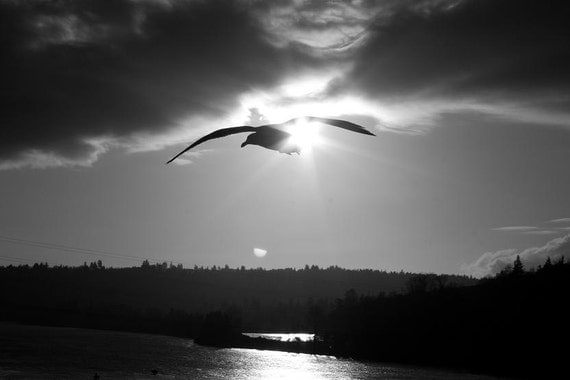 Posted by The Lazy Gastronome at 7:43 AM No comments:
Email ThisBlogThis!Share to TwitterShare to FacebookShare to Pinterest
Newer Posts Older Posts Home
Subscribe to: Posts (Atom)