I imagine you, like most of the country and me, are watching the news intently waiting to see who the next president will be. And I'm worried about how people will behave. 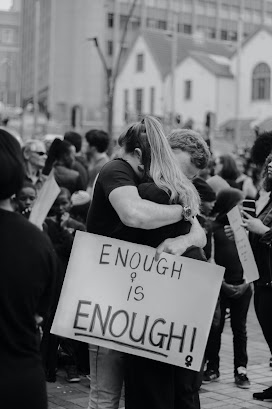 President Trump has encourage his followers to be aggressive and intimidating. And it continues. The crowds that have gathered around polling places with weapons accusing the ballot counters of cheating for Biden. The president sits in his resident tweeting falsehoods to spur the unrest and a winner hasn't even been called yet! But the fact is, whoever wins, it is the voice of the people. That's why we vote. Isn't that what Trump supporters said when he won four years ago? And he didn't even have the the popular vote!

And nothing is happening here that has not happened in the past. It was speculated all along that he would lose and contest it. His son stood outside the polls and stated, "they are stealing the election from us". I think they think to highly of themselves to think that the US government would go to such extremes and violate it's own laws and values to "steal" an election.

Mail in voting is not fraught with abuse. In Oregon we have been voting exclusively by mail for twenty years. There have been 38 convictions for voter fraud out of more than 60 MILLION ballots. 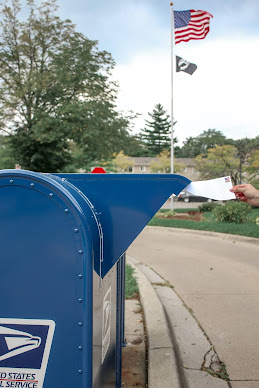 But Trumps rhetoric has put his followers into a fury and are blaming the process and calling it a trick by the "dems". He said "the fraud and abuse will be an embarrassment to our country". Trump tweeted "STOP THE COUNTING" to which the Italian Prime Minister tweeted back, "IT'S CALLED DEMOCRACY". Who is the embarrassment?

The only thing different with this year's election is the volume of mail in ballots due to the pandemic that continues to kill hundreds of Americans every day. Another bone of contention to so many. 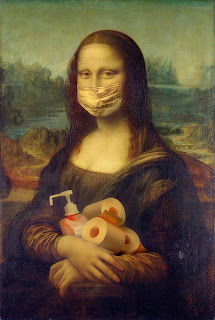 It's time for us all to come together and start thinking about each other, not just ourselves. It's time to realize the mask doesn't infringe on your civil liberties any more than wearing a seat belt or bike helmet does. It's time to remember the person you might be exposing is someone's grandmother or your own parents or sisters or brothers.

It's time to let go of the nonsensical conspiracy theories and start treating each other like ONE nation! 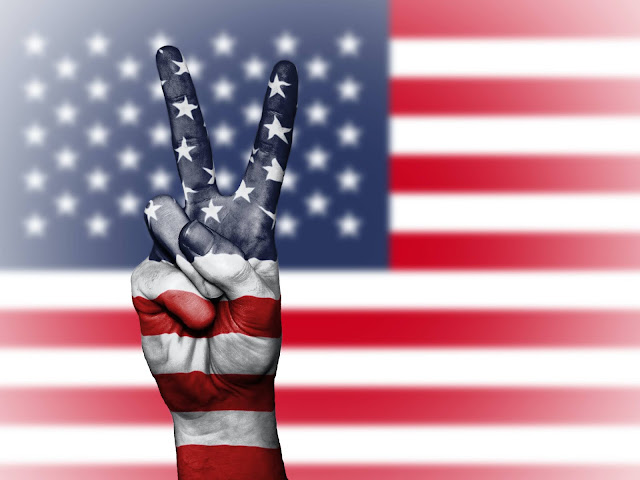 Come on America - we're better than this!

Note: Respectful comments are welcome. Any disrespect towards either party will be deleted.